Structural bodywork is a form of manual therapy that focuses on slow fascial and myofascial manipulation coupled with movement re-education. The fundamentals of structural bodywork has been laid down by pioneering work of Ida Rolf’s structural integration and later developed by Thomas Mayers the author of Anatomy Trains book. His groundbreaking work on describing myofascial connections in the body has brought new understanding to the body’s locomotor system and the role of fascia in it.

So what is fascia? 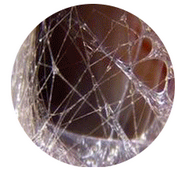 It can be described as web like connective tissue, made up mainly by collagen, that attaches, stabilizes, encloses, and separates muscles and other internal organs. Fascia forms a network that holds the body in its shape. The bones are enmeshed in this fascial network and act as space-makers.
As we struggle to move in the gravity field, the fascial web adapts to support our movement patterns.
Fascia can thicken and increase its stiffness in some areas of the body in response to tensions and micro-lesions in the muscles due to over-use syndrome or as consequence of decreased mechanical stress due to hypomobility or immobilization.

The continuity of the fascial network implies that changes will happen through the whole body, much as a local strain in a sweater distorts the whole sweater.

The design of Structural bodywork is to unwind the strain patterns residing in your body’s myofascial system, restoring it to its natural balance, alignment, length, and ease.

Each of 3 sessions that combine structural bodywork, start witch postural and movement assessment. 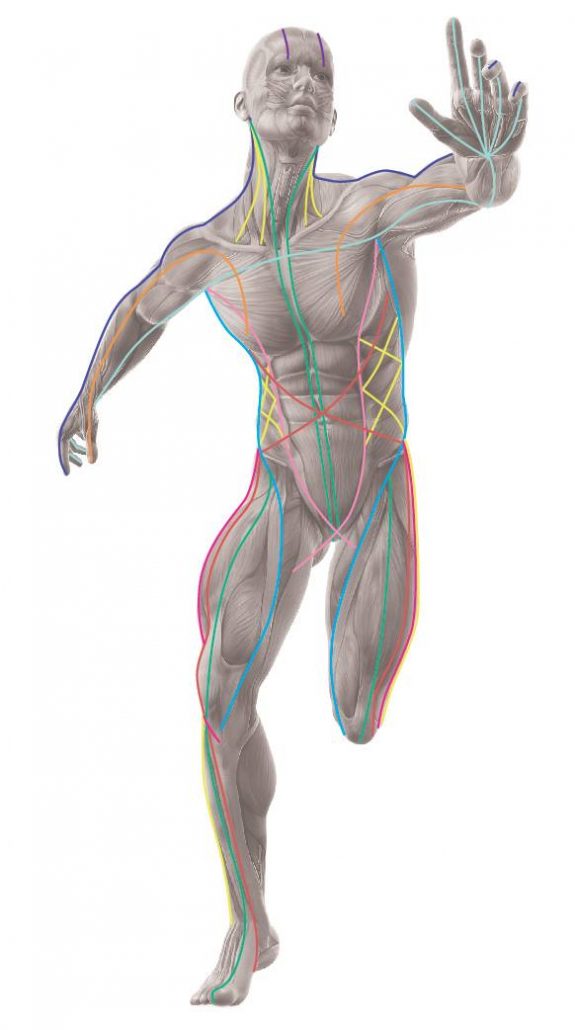 In your first session we will be focusing on lower body structural and functional relationships. We’ll look at ankle – knee – hip alignment and mobility, paying attention to arches of the feet, rotations and tilts of the pelvis and weight transfer from one leg to the other among other things.

We than start working to balance those structures moving from the feet up to the pelvis. You’ll be asked to perform specific movement pattern in between fascial release techniques to help reinforce changes into the system. The end of session compromise of balancing work in the upper body that will lay out foundations for the next session.

Upper body is the main focus of this session. We’ll be looking at abdomen – rib cage – shoulders structural and functional relationships. We might revisit previously worked on areas before our work on the upper body. Freeing diaphragm, balancing abdomen and working on shoulders myofascial structures results in opening the breath and is considered by many clients as most impactful outcome of this session.

Balancing work at the end of this session will introduce you to the third session.

In the first part of this  session we are focusing on balancing the head, neck and spine, looking primary at the head position in relation to rib cage, trunk rotations as well as spinal bends and rotations. Second part integrates the whole body structural and functional balance that will lead to a sensation of a new self with greater freedom of movement and new appreciation of your  relationship with the gravity!

Scroll to top
We use cookies on our website to give you the most relevant experience by remembering your preferences and repeat visits. By clicking “Accept All”, you consent to the use of ALL the cookies. However, you may visit "Cookie Settings" to provide a controlled consent.
Cookie SettingsAccept All
Manage consent

This website uses cookies to improve your experience while you navigate through the website. Out of these, the cookies that are categorized as necessary are stored on your browser as they are essential for the working of basic functionalities of the website. We also use third-party cookies that help us analyze and understand how you use this website. These cookies will be stored in your browser only with your consent. You also have the option to opt-out of these cookies. But opting out of some of these cookies may affect your browsing experience.
Necessary Always Enabled
Necessary cookies are absolutely essential for the website to function properly. This category only includes cookies that ensures basic functionalities and security features of the website. These cookies do not store any personal information.
Non-necessary
Any cookies that may not be particularly necessary for the website to function and is used specifically to collect user personal data via analytics, ads, other embedded contents are termed as non-necessary cookies. It is mandatory to procure user consent prior to running these cookies on your website.
SAVE & ACCEPT